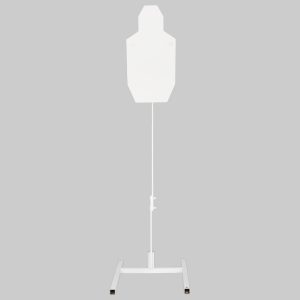 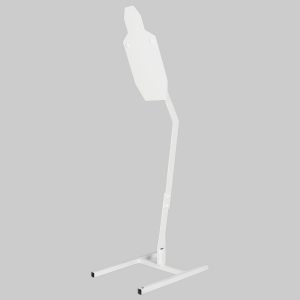 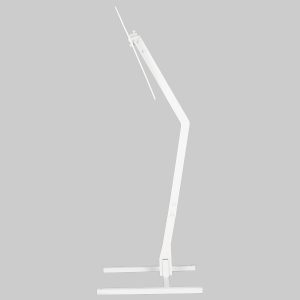 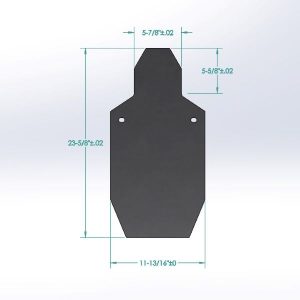 This 3/8″ thick HEXALLOY 550 steel target hangs at a 20-30 degree angle so bullet fragments deflect downward.  It is built to withstand thousands of rounds of .223 and .308 caliber munitions.

The TAC BC-C Zone® Target with Bracket Only was designed by World Class Shooter Bennie Cooley.  This 3/8″ thick HEXALLOY 550 steel target hangs at a 20-30 degree angle so bullet fragments deflect downward.  It is built to withstand thousands of rounds of .223 and .308 caliber munitions. It weighs in at just 25 lbs so it is very mobile.

This BC-C Zone® target only is for our Tactical Target System.  You will need a TAC Tube Base and TAC AR Post to be able to use this target.  This target also comes in 8″, 10″ and 12″ Hex diameter and 18″ x 24″ Rectangular versions. This Tactical System is designed by MGM and consists of several modular units. By being a modular system the shooter can use the same base and stand with a multitude of target options. This BC-C Zone® target should only be used with the MGM Tactical System.

If you want some different sizes and shapes of targets for your TAC AR Post and tube steel base, check out our TAC Hex plates.

The pictures show the post and base for the TAC BC-C Zone® Target with Bracket Only so you can see how the target hangs and is presented to the shooter.   The post and base are not included, but the bracket is. 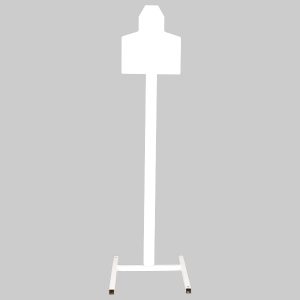 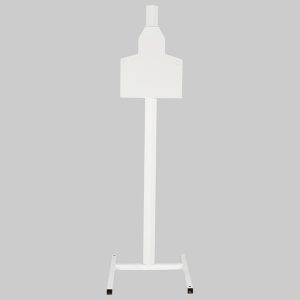 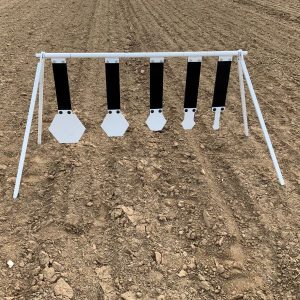 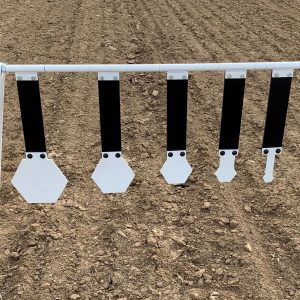 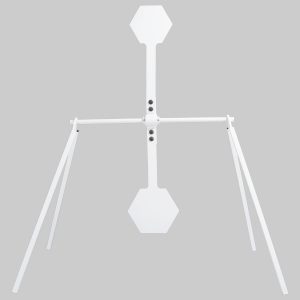 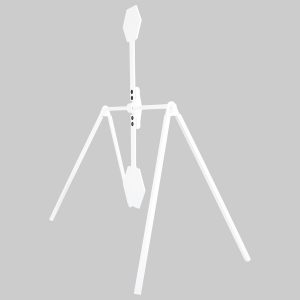 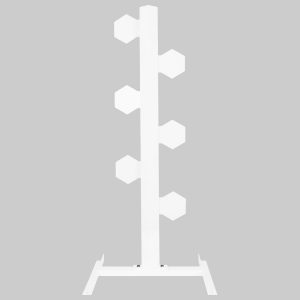 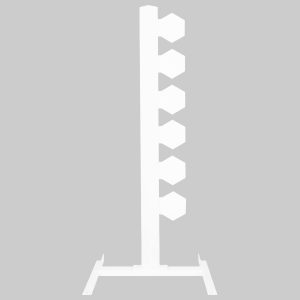 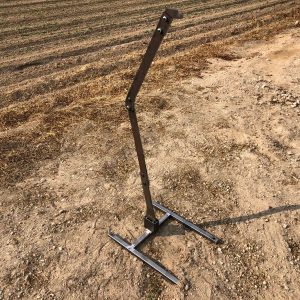 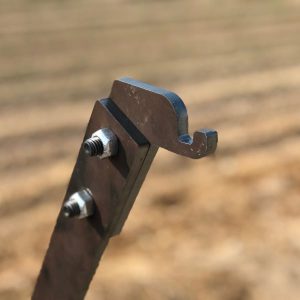 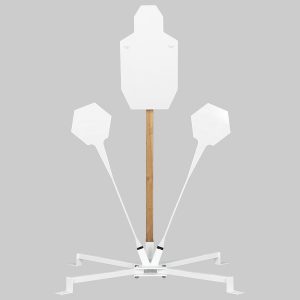 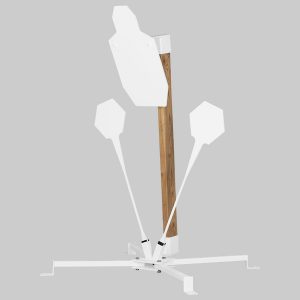 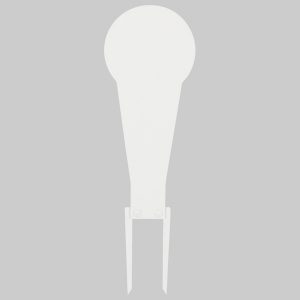 Colt Popper with ‘Stab and Shoot’ base 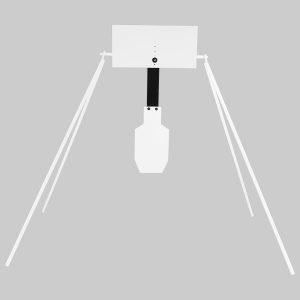 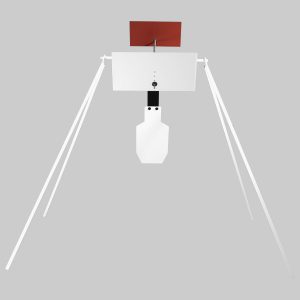